Tom and John were able to take pictures of the Animals at their show on 3-30-68 with Blue Cheer. A Closer Look magazine reported that a crowd of 5000 teens attended the show. That show was the biggest dance that had ever been staged at the Exhibition building. It was called Happening #1. It was the first of a series of coming events that came to Phoenix under the sponsorship of James Pagni. Pictures from this show ended up in the very first “A Closer Look magazine”.

Pictures taken by Tom and John Franklin. More will be added at a later date. To see a picture enlarged just click it. The pictures on the site are internet quality. For true quality please attend one of our upcoming shows. 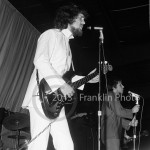 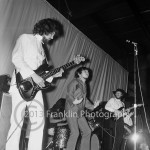